Bibby Line Group appoints Caroline Hoare to its Board of Directors

Bibby Line Group, the Liverpool based global business group, has announced the appointment of Caroline Hoare as Non-Executive Director.

Caroline has had a successful career as a corporate finance professional working across the natural resources, FMCG and pharmaceutical industries. Most recently, she was Head of M&A, Corporate Finance, at Anglo American Plc, where she was responsible for a broad range of Acquisitions, Divestments and joint venture agreements.

Prior to that she held senior positions at Diageo, Eli Lilly Inc in the UK and Switzerland, and Goldman Sachs. She holds an MBA from Manchester Business School.

Earlier this year, Bibby Line Group announced the appointment of Paul Drechsler CBE, President of the CBI, as Chairman.

In June, the Group announced an eight percent growth in revenue to a record £1.7bn in the year to 31 December 2014. 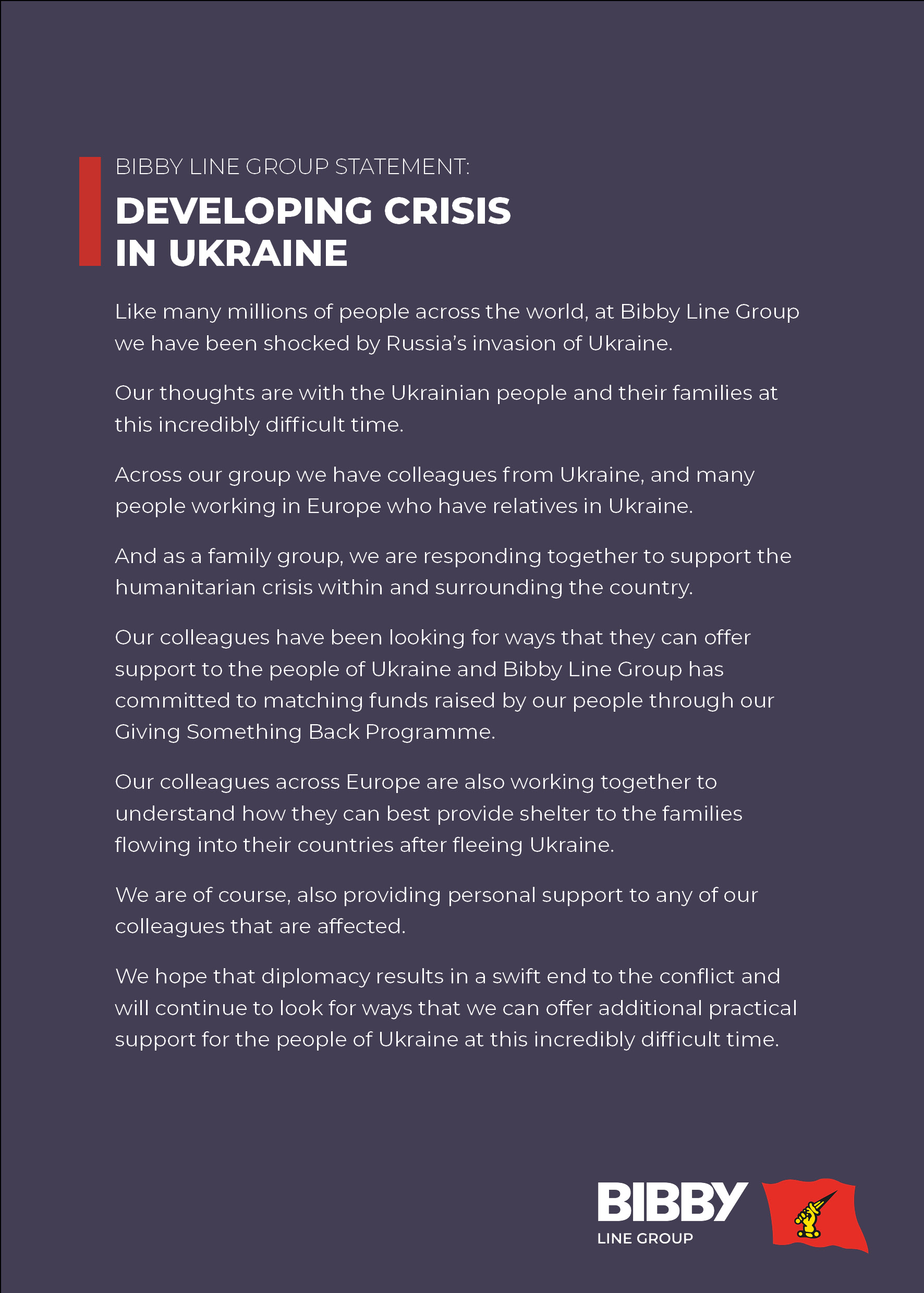 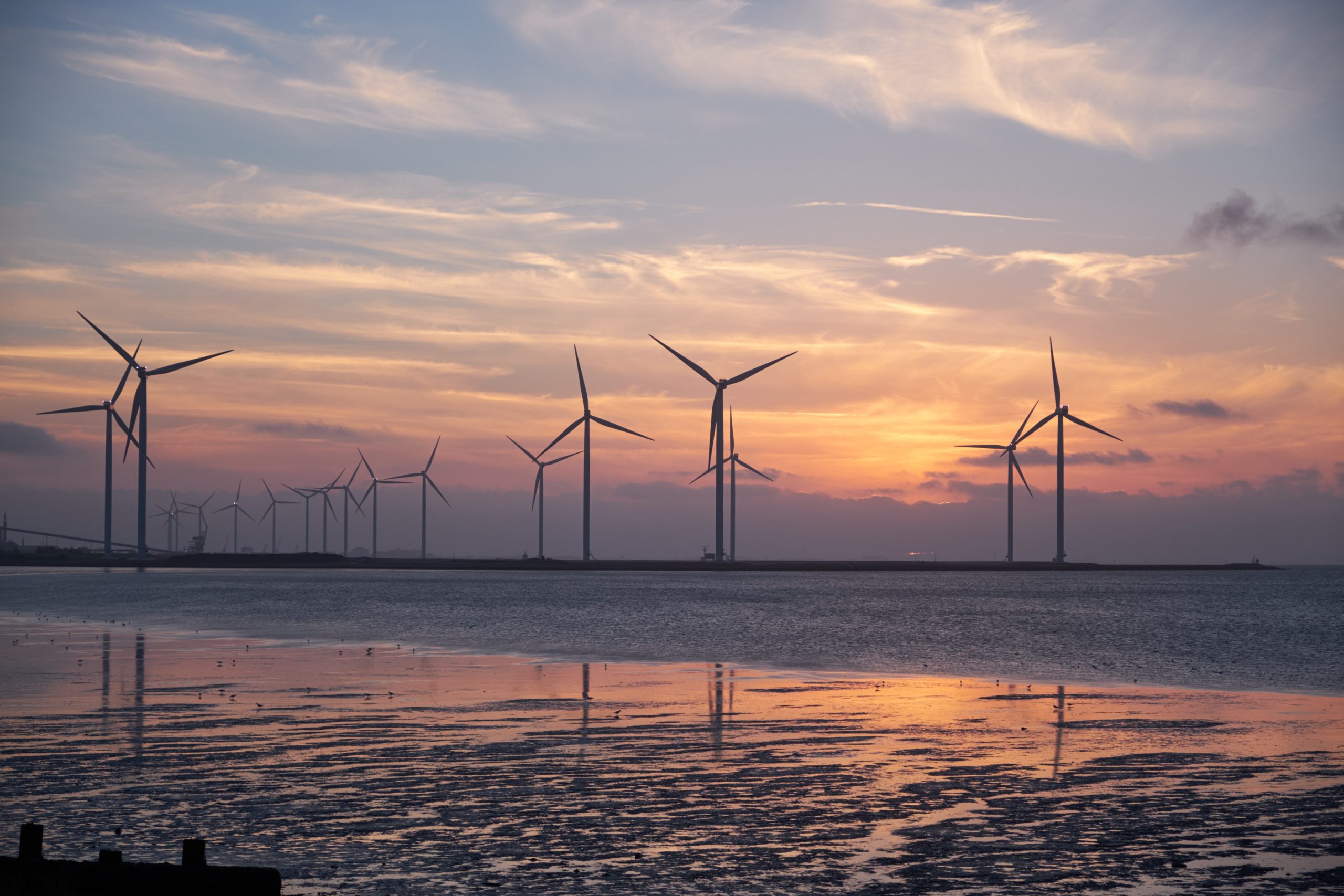